How a Sixton Peak safety footwear Line is born 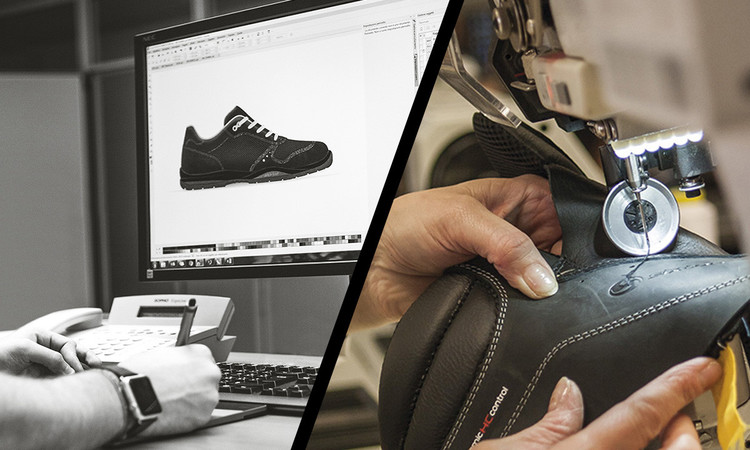 Inside Maspica the ideas come from many sides and especially from the research and development office, composed by designers, technicians and engineers who give life to what the market demands. But the real birth of a new line starts from the analysis of the market itself, or of what already exists, and of how can we improve it?
Once the possibility has been identified to create a new line, how do you develop it?
It is a journey that requires more than a year of work, because it's a question of finding a proposal that stands out. The new footwear has to offer concrete innovation, it must be something that users really want and aimed to occupy a particular niche in the market. The characteristics evaluated are physical and perceptive, together with the values ​​and benefits that the potential user can draw from it.
In parallel the selected materials are subjected to the verification of the standards and performance in real conditions at operating limit, a necessary step to make the shoe freely marketable throughout Europe and the world ". What must always be taken into consideration is that every worker uses shoes in the work environment for many hours and generally, often with constant and sudden movements.
At this point do you start production?
“After having made the prototype, having performed in-depth product tests in our test laboratory, aimed at exceeding the stdards set by rule of law, and having shown the new one model by a number of people to acknowledge the validity of the result obtained, we pass to the production that we perform with the most modern technologies and with continuous controls on each production phase. 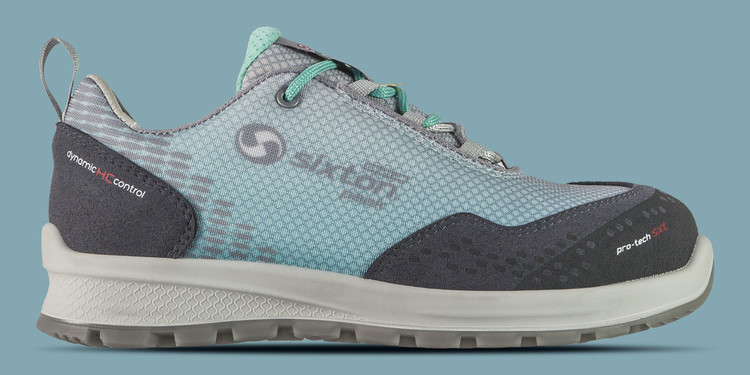 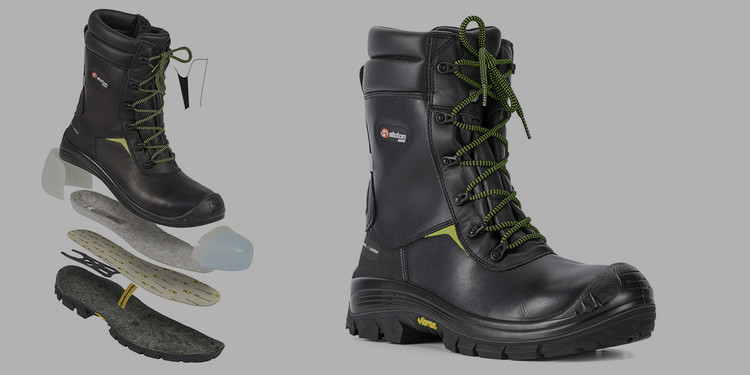 Stay informed on the latest news