Maspica SpA is backed by over 30 years of passion and experience in the industry of technical injection footwear. Research, design and innovation skills are always at the forefront of its activities to guarantee a top quality production range. Headquartered near Padua/Italy, it is the inventor and proprietor of the Sixton Peak® trademark and presently offers the best you can find on the marketplace of Italian manufacturers. The management, production and warehousing facilities are set in premises of over 15.000 square meters.
A versatile and motivated team ensures ongoing innovation and research, focusing on creating footwear that ensures maximum safety and comfort for every type of workplace. 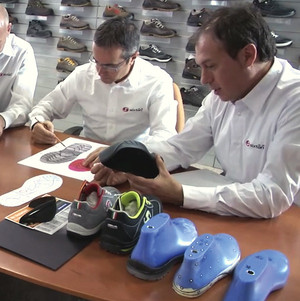 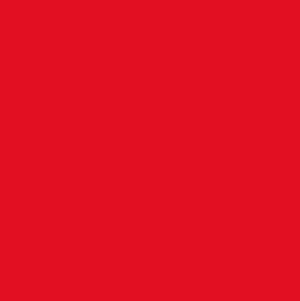 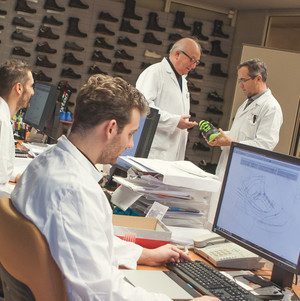 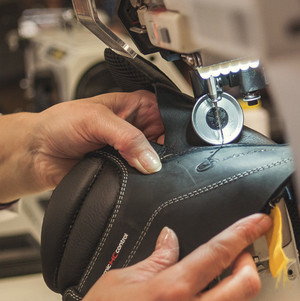 The core features of Sixton design focus on the anatomic conformation and biomechanics of the foot, the requirement of balance, stability and safety, not to forget the specific requirements of every work environment.
The footwear is designed to accompany daily walking activities, to ensure correct foot support and equal distribution of the body weight over the whole foot, guaranteeing wellbeing, in compliance with European protection standards on health and safety - EN ISO 20345:2011.

The groundbreaking technologies of Sixton production systems make the company one of the most famous in Europe, with a daily production capacity of 4,500 pairs of shoes and boots, all of which Made in Italy!
The company is able to ensure maximum levels of productive efficiency, flexibility and guaranteed consignment deadlines. The production facilities are supervised directly by technicians who have over thirty years’ experience, aided by Desma technological plants, with cutting-edge automated shoe upper injection machines.
Maspica SpA produces various collections of work footwear, for cold and hot workplaces, for the building and carpentry trades, the food processing, logistics, metal engineering, agricultural and hygiene industries too.

Warehousing logistics have a major role in the organisation of Maspica, which is able to guarantee suitable response times for the demands, with high-rotation stocks of 170.000 pairs of footwear.
Europe and Germany are currently “The” reference markets for Maspica SpA; the company also designs and produces about 40% out of the total of footwear produced for major Italian and European brands too.
Maspica is synonymous with environmental safeguard and responsibility and has been awarded with the Environmental Management System certification according to standard UNI EN ISO 14001:2004.

Maspica SpA is a member of the SATRA Technology Centre; a world class test center, which carries out high level inspections on the whole production chain of the footwear.
Furthermore Maspica Spa testing lab is now acknowledged part of the RPN by Ricotest. RPN stands for Ricotest Proficiency Network, an international network of labs which work and confront their results with one another in compliance with the tests foreseen by the certification itself.
Maspica SpA is certified according to EN ISO 9001:2015 for the quality and design of its production range of industrial footwear, which meets the strictest process control standards; this guarantees that our customers get products and services that have been inspected in every phase of production.
It is synonymous with the respect and awareness of a healthy environment through the certification of an Environment Management System in compliance with EN ISO 14001:2015 to ensure environment safety.
We strive each day to guarantee high working standards, both in terms of quality and safety at the workplace, even within our own premises.
Our work safety certification ISO 45001 (Occupational Health and Safety Assessment Series) means that we implement a management system of workplace safety that is effective and efficient.
By collaborating with the orthopaedic laboratory “Hartmann” in Dillenburg, Maspica SpA also satisfies the safety requirements of orthopaedic footwear to produce Sixton footwear, in accordance with the German standard DGUV 112-191.

Maspica: a strong and motivated team, open to new horizons!

The team must be close if it wants to win: to reach the goals and to face the hard challenges of the future. With strict rules, peculiar to a tight team who can grab a chance and can hit the mark by joining forces to create a winning product.

Stay informed on the latest news